“This development comes at a critical time when the number of adults 65 and older is on the rise in New York City. Between 2005 and 2015, that demographic increased by over 19% with more growth predicted, according to a recent report from the New York City’s comptroller’s office. In addition, six out of 10 seniors pay more than 30% of their income on rent compared with roughly half of the general population of renters.” Read more about the award here. 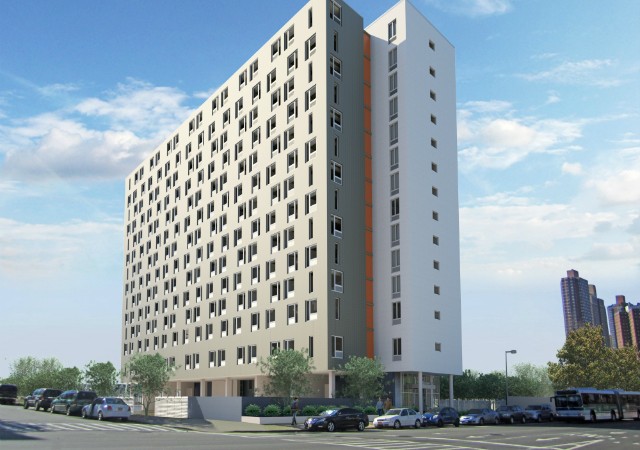 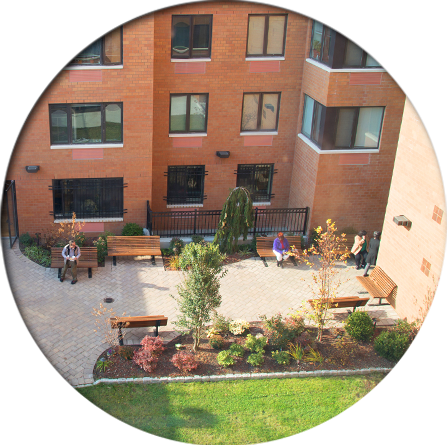 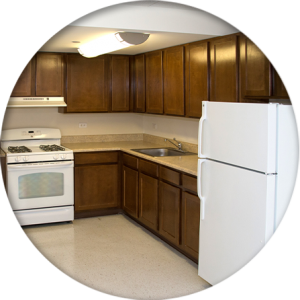 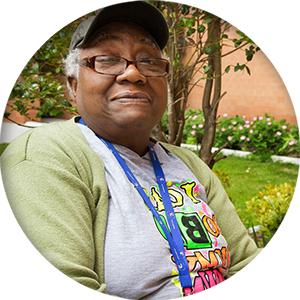 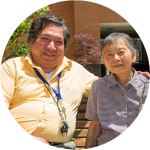